End of an era

July 25, 2017Michael Oldham
It’s official. After just over thirteen months on Earth, Marley has finally stopped breastfeeding.
Unfortunately, this was not entirely his choice and as a result, for the past week or so, his sleep pattern has relapsed to what it was when he was around 12 weeks old. Which means that mine has, too.
Yes, I am fully aware that this sleep pattern is what my wife has had to endure every night for over a year (she has made me aware…) but I still feel like this is worthy of a mention.
Operation No-More-Boob started in the middle of last week, with a reduction in the number of daily boob feeds. We then progressed to dropping the morning boob feed entirely, much to His dismay. The Operation then culminated in two final – and somewhat emotional – nights of sending him off to a milk-drunk slumber with a nipple in his mouth*.
*I was going to put a photo here, but I would have got in a lot of trouble.
To be honest, I thought the whole Operation might actually be worse than it has been. The first couple of nights he got pretty upset (i.e. wild, shrill screaming) but after rocking him to sleep a few times – again a bit like a 12 week old – he finally managed to settle down and now seems to have just about got in to the swing of things.
He’s eating better during the day, and longer-term it should hopefully help him sleep a bit better at night.
Rather than just flopping on to his high chair during the day….
And while he (hopefully) gets a bit more sleep, I will try and find time to clean up the nappy bag that always seems to be in the hallway, but which neither my wife nor I ever take responsibility for.
Seriously, who puts it there?? 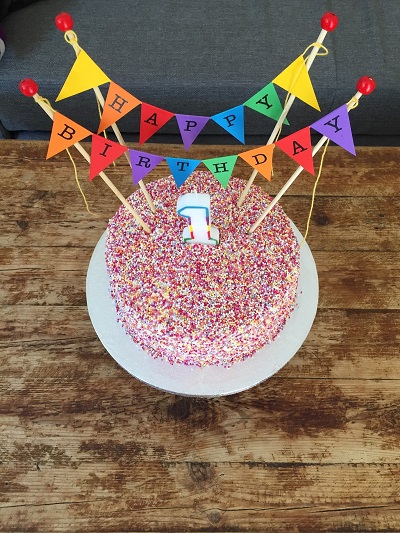 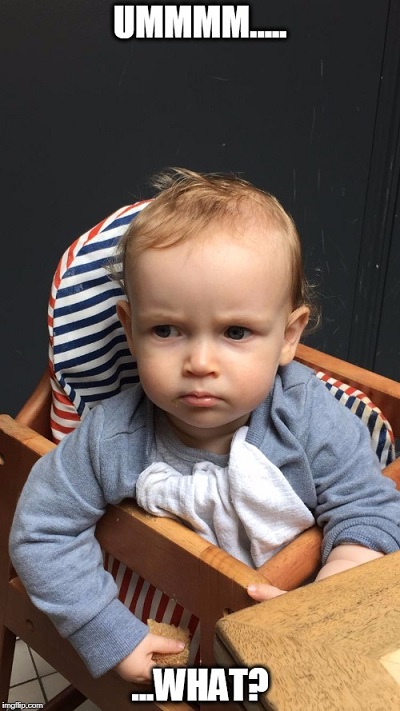 A unique night out