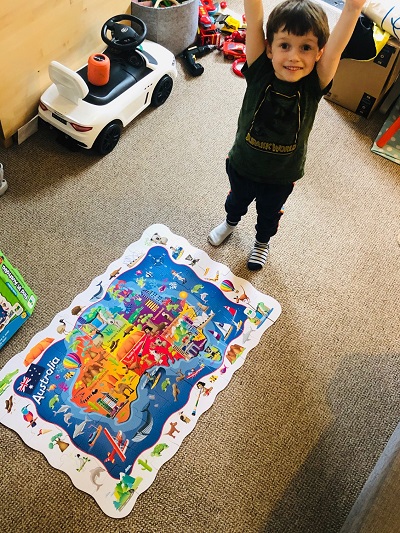 Sewing seeds for the future

It’s amazing how things can change in just a matter of months. But having sewn some seeds for the future back in March, things are finally starting to look up.

When things were a bit better

Just six months ago – almost to the very day – I was trying to decide between two amazing job opportunities.

One role was going to be a huge step up; a COO role, meaning loads more responsibility and, potentially, a hefty salary increase.

The other was also a step up; Event Director, managing my own events team, working for a really exciting employer.

Two really attractive propositions, and both in the global events industry.

Ultimately, I accepted the Event Director role. It was definitely the better “fit” for me, they understood my desire for a work-life balance and I just had a really good feeling about the company and their team.

As it turned out, I started and finished that job on my first day in March thanks to the impact of the COVID-19 pandemic.

In the end it probably wouldn’t really have made a difference which job I had taken. It came down to one simple equation:

So I went home, panicked a bit (a lot…) and had a really good think about what to do next.

You may remember that week yourself. It was the one where supermarket shelves emptied overnight. When toilet paper, pasta and rice become more valuable than gold. When the whole world seemed to be falling apart.

And as you know, those call for desperate measures.

There weren’t going to be many (any!) job opportunities on the horizon. Most of the recruitment agents I spoke to were preparing to be furloughed themselves. So I had to try and do something inventive – extreme, even – about my work situation.

Rather than sit and worry, I knew I had to sew some seeds for the future.

After my initial panic, I decided to start a podcast from home. A way of using some of my existing skills and learning some new ones, as well as speaking to some interesting people and giving me a sense of purpose (and sanity) while I was out of work.

And also, crucially, a way of helping me stand out from the crowd when new jobs finally did start to appear on the horizon.

I didn’t do it because I thought it would magically lead me to getting a job. I did it because I needed some purpose and I felt I needed something to show for the indefinite period I was going to be stuck at home with my family. Something to talk about at an interview, if I could even get one.

Around that same time, we also decided to sew some actual seeds. The situation was looking bleak, so we wanted to be prepared for the very worst.

A bit of lettuce, a few radishes, some herbs and an absolute ton of tomatoes.

(I don’t think we put too much thought into what we’d grow, because that hardly sounds likely to see us through the apocalypse!)

Anyway, roll forward to late July, and we began to see some of the fruits of our labour.

First, some little green tomatoes started to appear on our plants.

But more importantly – and perhaps as a direct result of me spamming the social media world to death with links to my podcast – the offer of some freelance work started to trickle through via LinkedIn.

It may appear to be a fairly inconsequential coincidence, the tomatoes appearing at the exact same time as the work. But it made me think.

Things don’t happen overnight. We can find ourselves in unfortunate situations in life, and it’s usually unlikely there’s a quick fix.

But there is always something we can do about it.

We plant a seed, we water and feed it, and we hope it grows in to something.

Two weeks ago, some of the proverbial seeds I planted back in March led me to receiving the offer of a brand new and really exciting permanent new job.

I’m absolutely over the moon about it, and I appreciate just how fortunate I am to get it, given what else is going on in the world of work right now.

When I look back, I almost can’t quite believe the situation I found myself in. So I’m proud of what I did, not just the podcast itself but just the fact that when I was in a tough situation, I did my best to turn it in to a positive one.

How many parents get the chance to spend six months playing at home with their toddler?

It’s been tough for Marley, with no nursery, no play dates with friends and generally no interaction with anyone except his mummy and daddy. But it’s also been amazing being able to play with him every day and getting to know him better than ever before.

We’ve had some super busy, fun and productive days. We also had many super lazy, inactive, bumper movie session days. (He has seen almost everything suitable for his age group on NOW TV, Netflix and Disney+, it’s quite shocking). But overall, we’ve really loved getting all that time with him, especially given that he starts school in September.

Whatever happens next, we’ll never forget 2020.

I’m just hoping that my new job lasts a bit longer than my last one. I reckon it was about two hours in total…..wish me luck! 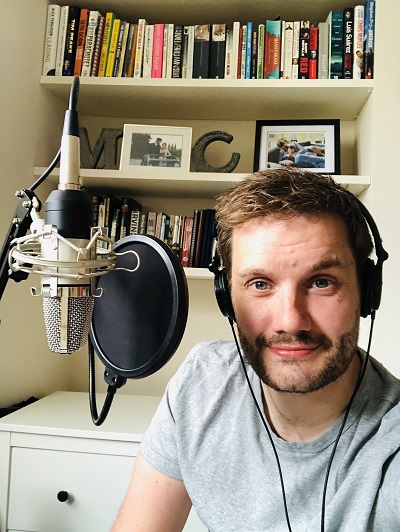 Episode 12: An interview with Michelle from Pip's Little Kitchen 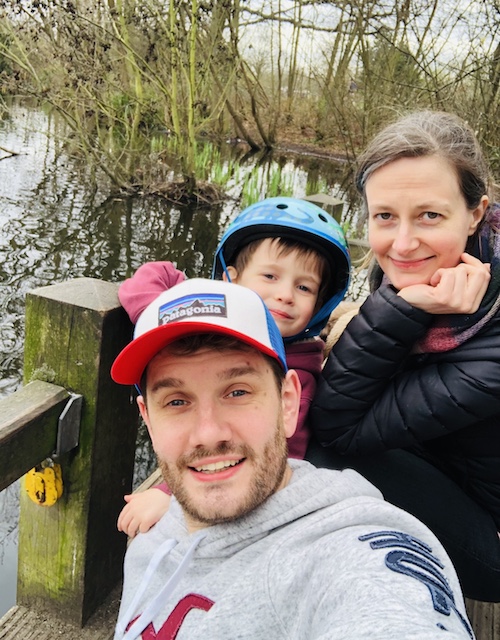