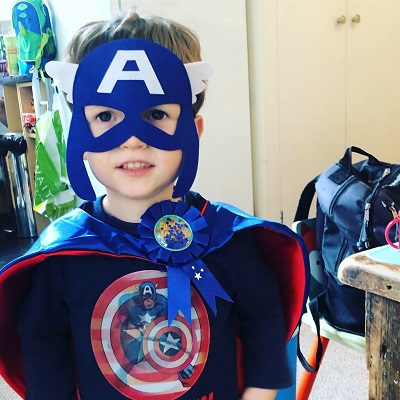 What to expect from a three-year-old

Sometimes it feels like you blink, and when you open your eyes again several months have just flown past.

The last time I posted on here, Marley was still two and I was working for totally a different company. Since then, I’ve spent a week in Dallas in a new role, celebrated Marley’s third birthday and started my very own Neu Dad radio show.

The birthday party was fantastic. Actually, there were about three parties, but they were all terrific.

For his first two birthdays, he wasn’t really aware of the significance of what was going on and therefore the parties were really for us, the parents.

This time around, he knew all about it. So much so, in fact, that he insisted on a Superhero theme and as you can see, wanted to be dressed up as his new hero; Captain America.

We mulled over various ideas for the party in the build-up. We considered soft play, since the weather is always slightly dubious mid-June. But eventually, we gambled on it and purchased a perfectly-sized bouncy castle to fit in our garden.

We had a kiddies’ birthday party for him in the morning, with about 18 little ones running wild. And then we cracked open a few bottles in the afternoon with some friends, and had more of a grown-ups party and BBQ.

Just a week after his birthday, I started a brand new position at a company in a completely unfamiliar industry to me. With it being another events role, it just so happened that my first day in the new job was at a big event in Dallas, Texas.

I had been to Dallas once before, but only have very hazy memories of that trip as it was on St Patrick’s Day weekend and I seem to remember drinking something green at about 7:00am and the rest is a bit of a blur.

Given that this was a work trip, I felt the 7:00am drinking might not be a great idea this time. But I did manage to fit in a trip to the excellent JFK museum in the old School Book Depository building as well as a few drinks at a rooftop bar in the city.

A pretty amazing introduction to a new job. Although I still don’t know exactly what a grassy ‘knoll’ is…

Upon my return, as if all that wasn’t enough, two words I’ve been dreading for a very long time:

It’s still very much a work in progress. And for Marley’s sake (and yours…) I’m not going to share many details with you here. But the little guy is doing absolutely brilliantly and I’ll be honest and say I never thought I would feel such a sense of pride at a human producing something in a pot.

In fact, I’m so proud of him that I’ll even forgive him completely stealing my place in the bed on such a regular basis. There was a morning last week where he came through to our room early in the morning. And by the time I woke up, he had stretched himself so far across my side and forced me down the bed to such an extent that he actually asked my wife: “where’s Daddy?”

He may be three, but he’s still our little toad! 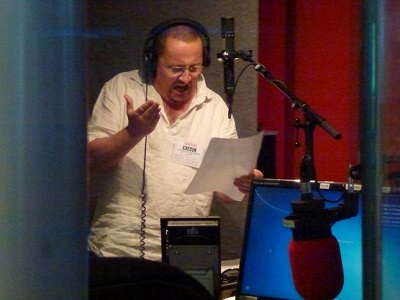 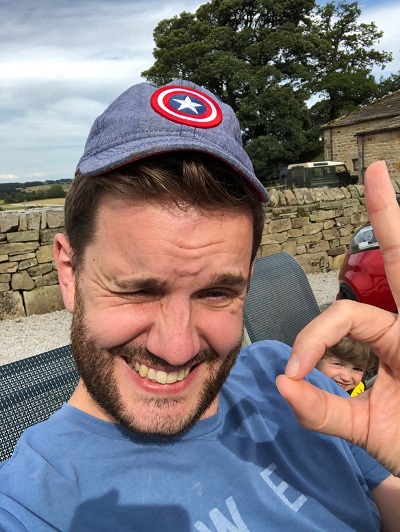 Where to buy clothes for toddlers