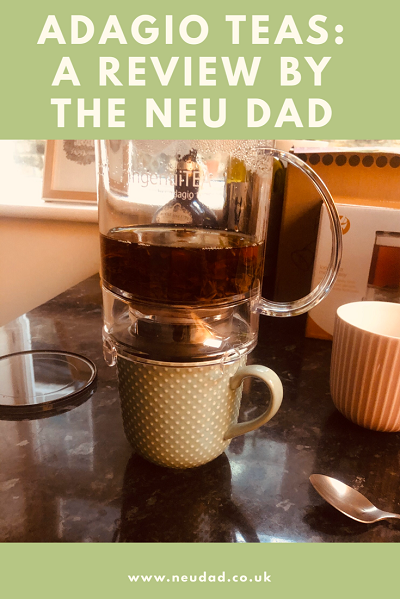 A nice cup of tea

When it comes to having a cup of tea or coffee at home, I’m not usually particularly adventurous. In fact, I’d say I’m downright lazy.

I do have a coffee most mornings – but that invariably means instant. On a weekend, I sometimes branch out and make a fresh pot in a little cafetiere, but since my wife doesn’t drink the stuff it’s a pretty rare treat.

I’m even lazier with tea. I rarely venture beyond the trusty Yorkshire Tea bag – straight in the cup, of course. I don’t even bother with a teapot, that would be far too much work.

But all this may be about to change…

The lovely people at Adagio Teas UK recently sent me a package and it has opened my eyes to a whole new world of tea!

At first glance it had all the hallmarks of something that gets put in one of our cupboards and stays there until the next purge.

But then I realised that, in amongst the bags of tea leaves, was a nice little easy-to-use ‘modern teapot’ they call the ingenuiTEA 2.

Out of the box it came, along with the Scottish Breakfast blend. It’s an amazingly simple little device. All I had to do was pop in a spoonful of tea leaves and some hot water then leave it for a couple of minutes. Then you just plonk it on top of a mug, and the tea strains out all by itself.

And the tea? Absolutely outstanding!

I know I grew up in Edinburgh so I’m probably biased, but the Scottish Breakfast was probably among the top three cups of tea I have EVER had. Not kidding.

And the best part about the whole thing is that you can just scoop out the leaves, give the teapot a quick clean and it’s ready to use all over again.

This part is important, trust me. If it was difficult to clean, I’d never use it again. Just ask my wife!

(I once bought a little coffee machine, and it was a bit of a pain to clean. She ended up making me throw it out because I’d let the coffee go mouldy inside. Honestly, there are many other stories like this one, I can’t do anything!)

I’ve since tried the Butterscotch blend which is also incredibly good. I have a sweet tooth, so that’s right up my street. And once that’s been used up, I’m going to give the Berry Creme Compote a go.

After being a stay-at-home dad for the first couple of months of the year, I’m returning to work next week. A simple caffeine fix is going to be much-needed so this batch of tea from Adagio was a very welcome gift.

Adagio Teas are hand-picked and sourced from origin, they work directly with the farmers who produce them in their native countries. Coming straight from the source means they are brimming with far more nutrients, the traditional teas are full leaf (not like the dusty stuff in usual supermarket teabags).

Find out more at https://www.adagiotea.co.uk/ 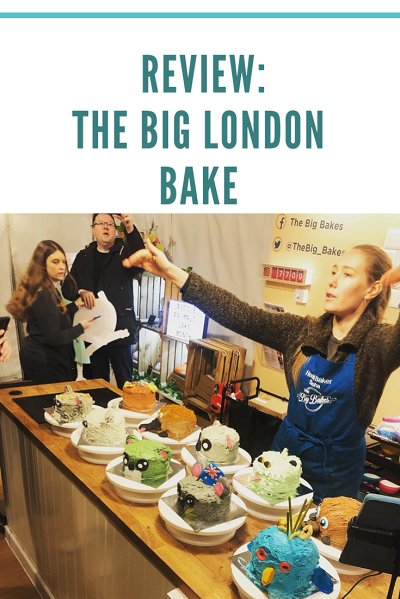 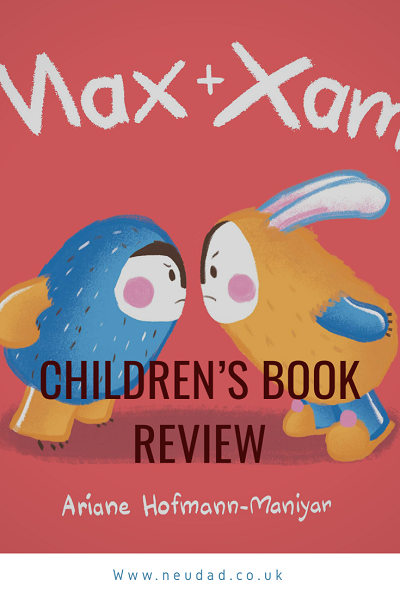